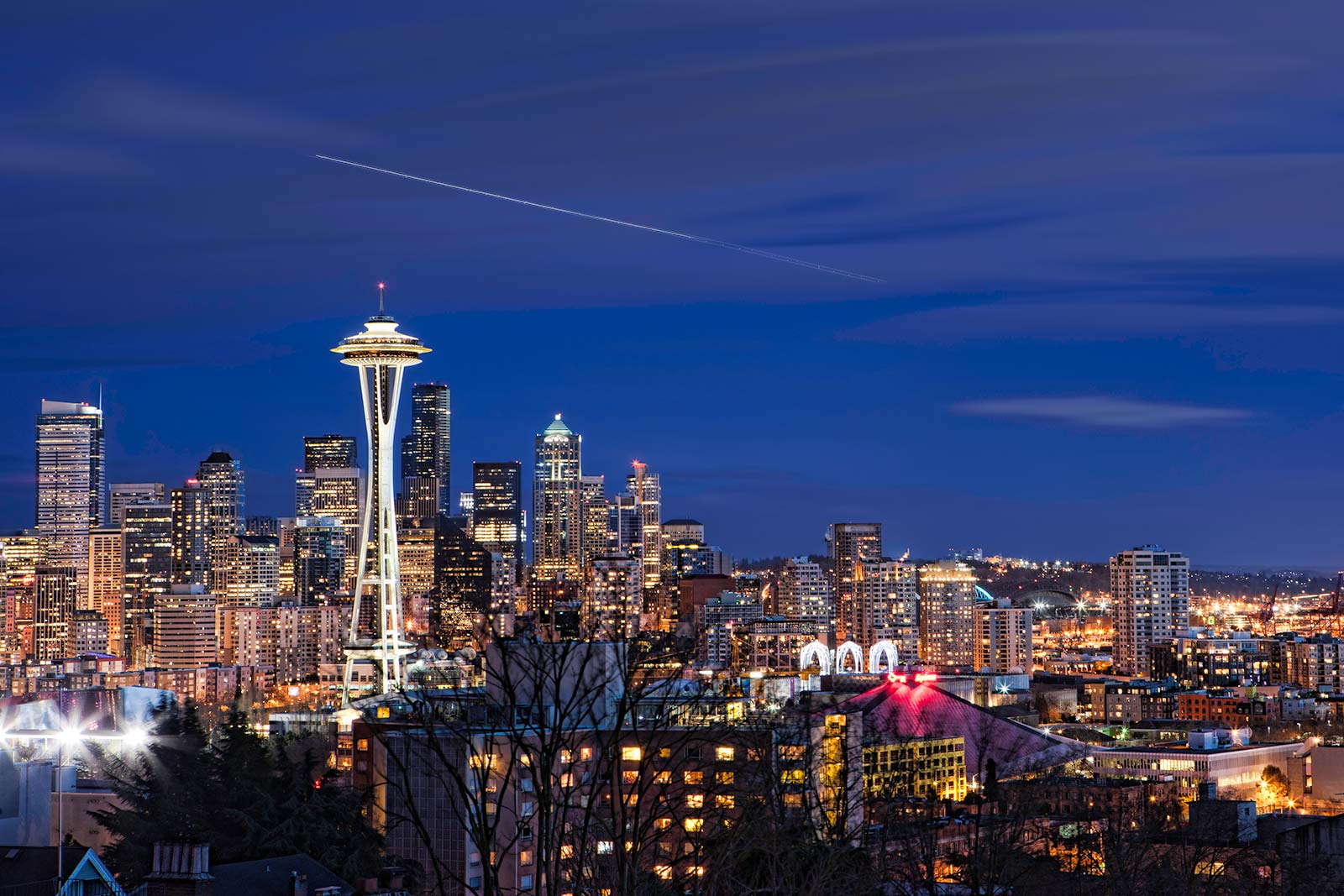 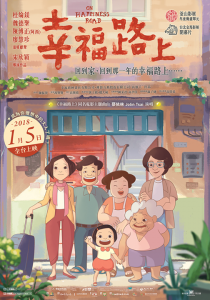 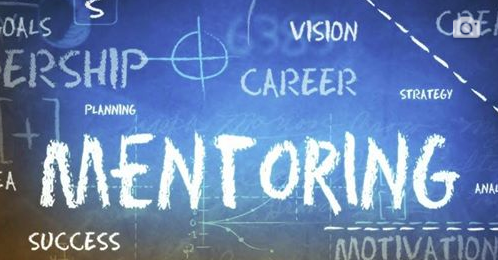 To sign up as a mentor, please fill out this form: https://goo.gl/forms/V612vUnrkqdGbPxD2 . Note that you have to be a mentor or a mentee to attend this event!

This kickoff event for our mentorship program with TYAPN is happening! The program pairs TAP professionals and undergraduate mentors with students who are interested in having someone advise them on major and career choices. The kickoff will serve as a chance for those who have applied for the program to meet with their future mentors. This is an invite-only Facebook event for the mentors only to let the mentors know of the requirements for mentors.

Mentors are required to show up by 3:15 pm, but may optionally show up early by 2:00 pm if they are interested in listening to Elisa Chiu’s talk on her journey to entrepreneurship. However, her talk will be geared towards college students. Note that if you show up late, we will not be able to let you enter the room until the talk is over, at 3:15 pm, so as to not disturb the speaker’s talk.

Mentorship format: On average 3-6 meetings over 6 month period, on as needed basis. Note that you may not get paired with a mentee, as it depends on the availability of mentees within your major. 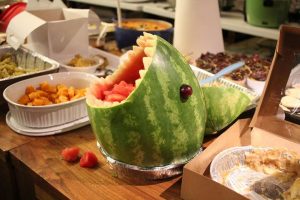 It’s that time of the year folks!

Come join TAP for a pre-Thanksgiving potluck with old and new friends!

TAP will be cooking a delicious turkey, but we need your help to make this potluck a success!

Got an amazing dish to share? Bring a dish with portions enough for at least 4 people! 🙂

Let us know what yummy dish/item you will be bringing below:

Note:
* Limited street parking around Bellevue Tower.
* Free parking in Bellevue Square and Lincoln Square (7 minutes walk)
* We do not have access to a kitchen on site 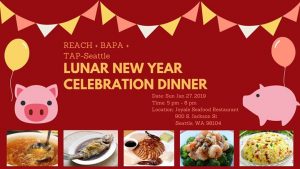 Come celebrate the Lunar New Year with a family-style dinner at Joyale! This is a joint event between TAP-Seattle, Boeing REACH and BAPA. 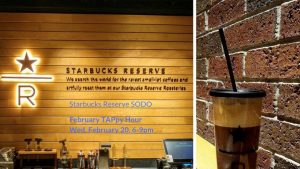 Come join TAP-Seattle for TAPpy Hour at Starbucks Reserve SODO in Seattle. This is the location next to the Starbucks HQ! Network and mingle with other young professionals and learn more about our new officers! Bring your friends and coworkers along with your business card, to meet new friends and catch up with old ones over drinks and food. Starbucks Reserve SODO offers the same drinks as their Capitol Hill location at a cheaper price!

We look forward to meeting everyone and have a good time! 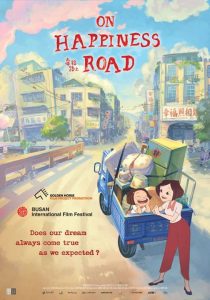 When Chi was a little girl in Taiwan, her mother made her memorize their new address on Happiness Road. From that childhood moment, to moving to the U.S. as an adult, and then having to return home after her grandmother’s passing, Chi continues to ask, “What is happiness?”

RACCOON AND THE LIGHT
Hanna Kim / United States / 2018 / 4 mins
A raccoon finds a flashlight in the woods. Nuff said.

ABOUT SAAFF
The Seattle Asian American Film Festival (SAAFF) is the only film festival in Seattle to provide a space for Asian American voices, perspectives and histories by screening independent films that reflect the diversity and richness of the city’s Asian American community. For more information about SAAFF, visit seattleaaff.org. 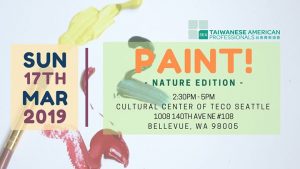 Come paint with TAP-Seattle and explore your artistic side! This is an event for ALL painting skill levels!!

We’ll be painting a beautiful painting that is nature themed. Canvas, brush, and paint will be provided. Bring your own apron (or paint very carefully). Light snacks, sandwiches, and tea will be served.

We will guide you through all the steps (so no worries if you’ve never painted before). You are encouraged to add your own personal touch to it. We will also be presenting trivia facts.

Parking: Free parking in the lot 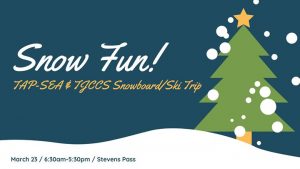 Join TAP-Seattle and TJCCS for our Snowboard/Skiing trip at Steven’s Pass!! Show off your skills ripping through the (hopefully) powder. We will have someone who works as an instructor at Steven’s Pass to give a free snowboarding lesson to the beginners who have never snowboarded or need some refreshers. There will also be groups of intermediate/advanced snowboard/skiers, so don’t worry about finding anyone in your skill level!

If you can drive or need a ride, please contact info@tap-seattle.org

We are also requesting the people who come to have their own equipment or secure equipment rentals themselves, if you need rentals, please check out Steven’s Pass’s website at https://www.rentskis.com/#!/product/492 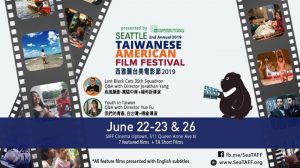 *All foreign language films will have English subtitles. 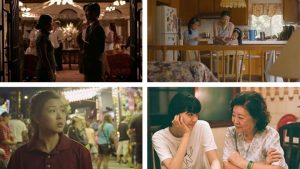 **There will be a panel discussion following the screening of the four short films.