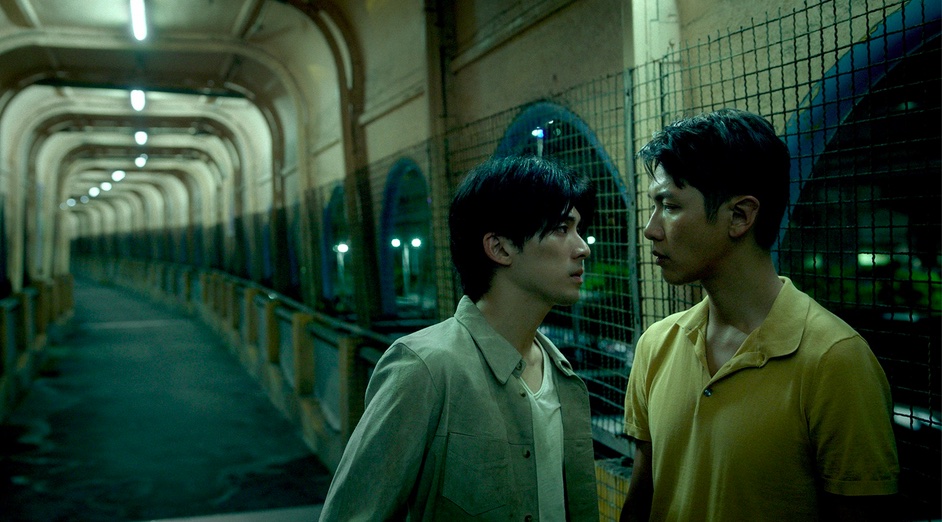 More info on SIFF website: https://www.siff.net/siff-cinema/in-theaters/pride-month-special-moneyboys?fbclid=IwAR2U1q7N1gsQ3wNICcplN1uLF-778OZ2xppgUQSl_CfM1VGYeHDHfzA-ye8
Save $2 with promo code: MONEY
Synopsis:
Fei makes a living in the big city working as a hustler. His world collapses when he realizes that his family accepts his money but not his homosexuality. Broken-hearted, Fei struggles to create a new beginning in his life.
Moneyboys (金錢男孩) is a 2021 Taiwanese-Austrian drama film written and directed by C.B.Yi (as his first feature film), and starring Kai ko and Chloe Maaven, J.C. Lin, Bai Yufan and Sun Qiheng. In June 2021, the film was selected to compete in the Un Certain Regard section at the 2021 Cannes Film Festival.
由柯震東、林哲熹主演、前景娛樂國際合製出品電影，入選2021坎城影展「一種注目」競賽單元。來自鄉村的年輕人飛獨自一人來到城市成為性工作者賺錢以撫養家人，並與同行的前輩曉來成為戀人，但在一場意外後斷訊。
Runtime: 2hr
Mature content